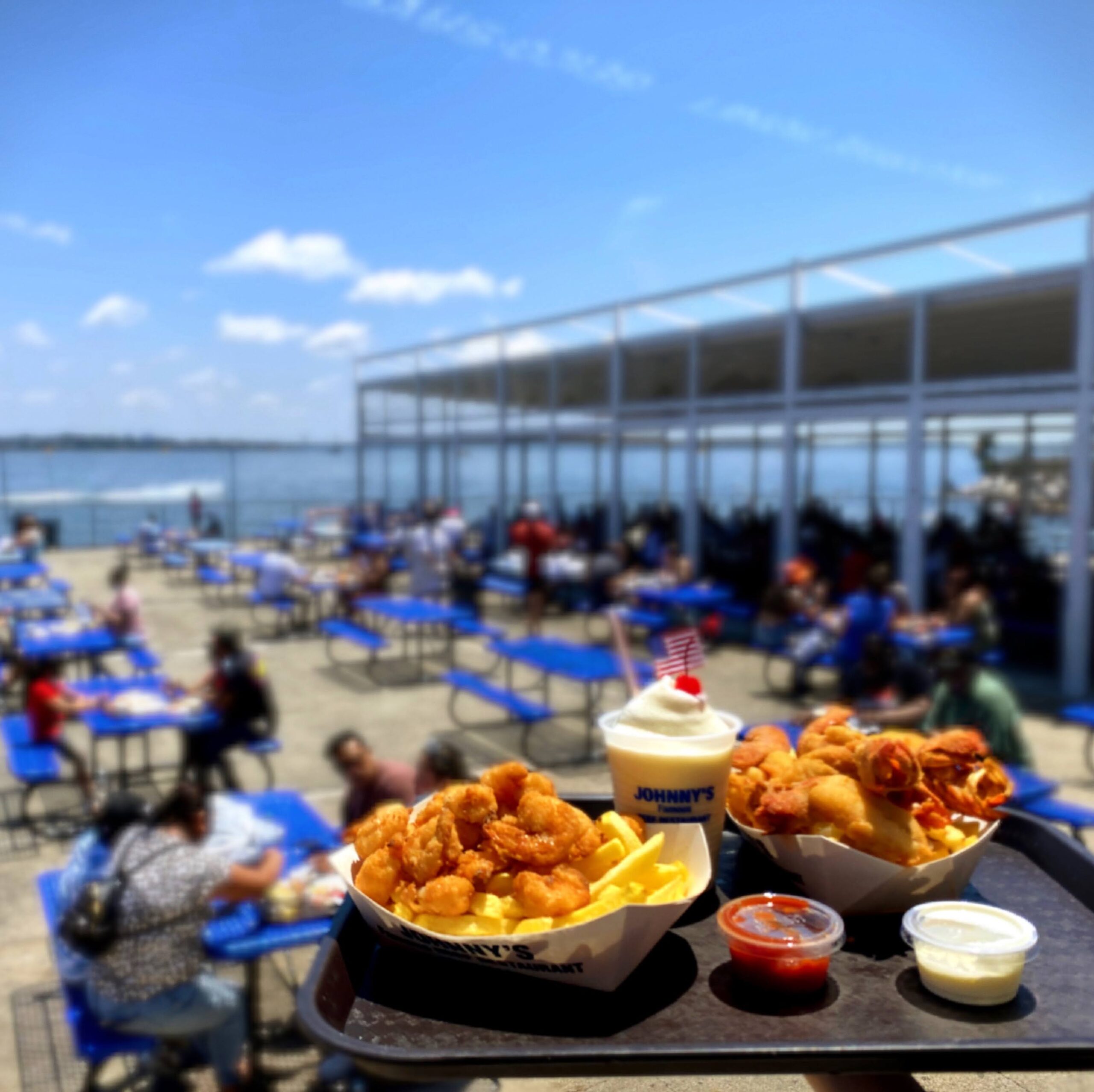 Although not exactly a secret, City Island is unfamiliar to most New Yorkers and certainly not high among tourist destinations, even in the Bronx. Which is just fine with those who live on this mile-long finger of land that stretches into the Long Island Sound. For this maritime community—which the local Indian tribe called Minnewits—is as quiet and charming as any in New York, with tackle shops and antique stores as quaint as any in New England. The 19th century wooden houses were once the homes of sea captains and yachtsmen; indeed, from 1935 to 1980 a dozen America’s Cup yachts were built on the island and the main street is still flanked by dry docks.

City Island has always gotten a good local crowd that comes for the Italian and seafood restaurants, many dating back before World War II, and for most of that time Johnny’s Reef has been an open-air seafood cafeteria of a kind that you expect to find up and down the Atlantic Coast, but with a good amount of Bronx swagger and the sounds of so many of the borough’s various black, Latino, Caribbean and Asian communities.

Open seasonally, Johnny’s should have re-opened last spring, but Covid-19 prevented that, so that now, with its wind-swept outdoor eating area, its re-opening seems like a big gulp of salty air into the borough’s lungs. Johnny’s is back, and the Bronx is too.

The fact that the spring closing allowed the owners of Johnny’s to do some major renovations that include a new tarp roof above the dining area, with canvas curtains that may be pulled down to keep out the bad weather belies any thought that older was better. Johnny’s looks almost brand new but in all the important ways, it hasn’t changed a bit.

You used to be able to eat at inside tables, but for the time being, you now have to wear a mask and line up at six-foot social distances marked on the floor; when you are called to the counter, you put in your order and within moments your food is ready. Then you get your drinks and go outside, where you sit at large blue tables and look out over a panorama of the choppy sound, Long Island’s North Coast—where F. Scott Fitzgerald’s Great Gatsby had his mansion—and within sight of the majestic Throgs Neck Bridge.

Johnny’s menu is long but focused: All the seafood may be ordered fried or steamed, from crisp, golden shrimp ($16) and scallops ($19) to fillet of sole ($15), porgy ($15), snapper ($18), whiting ($15), frogs legs ($10) and softshell crabs (20). There is also Littleneck clams ($13 for a dozen), Cherrystones ($13), linguine with clams ($13) and a first-rate lobster roll ($18). The absolute freshness of the seafood (although the lobster tails come in frozen) is assured by the enormous turn-over of customers. All the seafood comes atop a mess of French fries (this year crispier than they used to be) and cole slaw, with lemon wedges.  Sodas, beer and cocktails are available, and they have desserts, too.

If I sound exultant, it’s for several reasons. First, because it’s the first restaurant of any kind I’ve set foot in since March, which as a food writer is a very long time to be away. Second, the atmosphere is radiant and the mix of people from all over the Bronx, Queens, Manhattan, Westchester and Connecticut makes it a far more egalitarian spot than most restaurants. Third, I grew up two miles south of City Island, and some of my earliest memories of going out to dinner with my family and friends were in the restaurants there, with names like the Lobster Box, the old-fashioned City Island Diner, the original Crab Shanty, the Sea Shore (opened in the 1920s) and others.  We had a doctor friend we kids called Uncle Mattie who had no business piloting a 50-foot Cabin Cruiser around the Sound, but somehow we always puttered back to a slip on City Island, starving for a good meal, and lingered well into the star-lighted night.

Frankly, a lot of the newer Italian restaurants on the island that have had successive owners, are pretty run-of-the-mill, but Johnny’s, wholly lacking in frills but now prettier than it used to be, is as evocative as any lobster shack in Maine or crab shack in the Chesapeake or fish camp in South Carolina. That, and the fact that on the mainland, the island is an extension of Pelham Bay Park (which is three times the size of Manhattan’s Central Park) and just south of the pure white sand of Orchard Beach with its 1930s art deco architecture, makes a trip to Johnny’s requisite for anyone unaware of the extensive bucolic nature of the North Bronx. 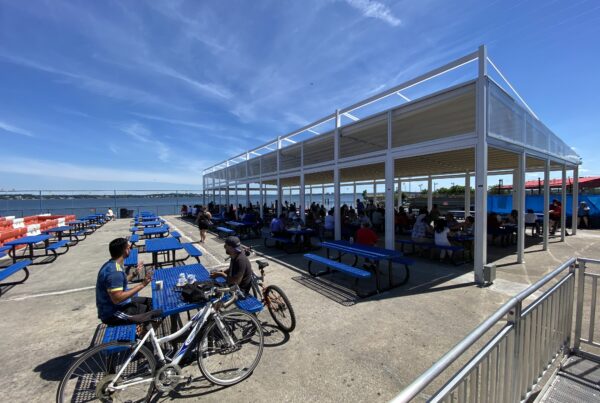 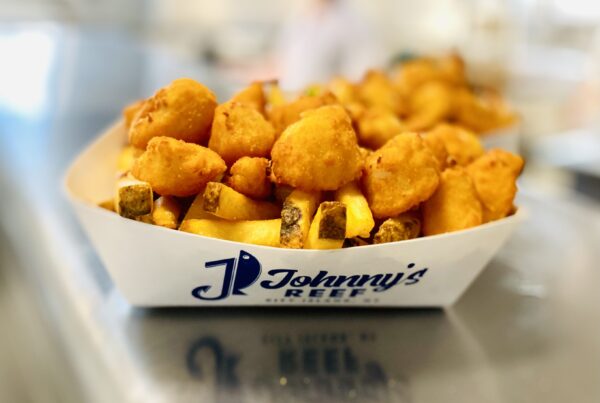 The 13 best seafood restaurants in NYC